Caves and Monasteries of the Iberian Peninsula

Since the 5th century A.D., the Christian religion was practised in the northern half of the Iberian Peninsula. Generally, in those early times, a person would live in isolation as a hermit. One of the earliest sites of a hermitage is beneath the monastery of Suso where Saint Emilian (Spanish: San Millán) lived.

Saint Aemilian (in Latin Emilianus or Aemilianus) is an Iberic saint, born on November 12, 472 & died on June 11, 573. He was widely revered throughout Spain, and he lived during the age of Visigothic rule. 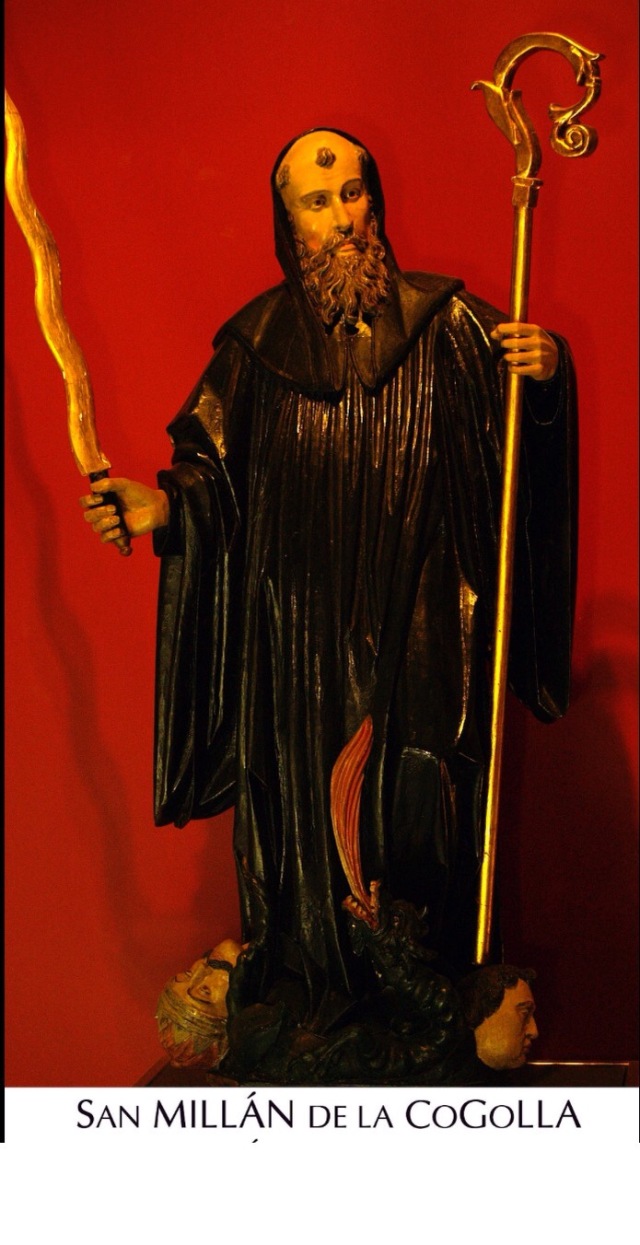 By the time of the Muslim Moorish Kings, there emerged Mozarabic, the Christian inhabitants of the Iberian Peninsula. They constructed small monasteries during the sixth and seventh centuries. Many of these buildings reflect the traditional style of Mozarabic. One example of such a building is San Miguel de Escalada in the province of León, Spain, located 10 km from the Way of St. James pilgrimage route to Santiago de Compostela. The building is an example of Mozarabic art and architecture or Repoblación art and architecture. 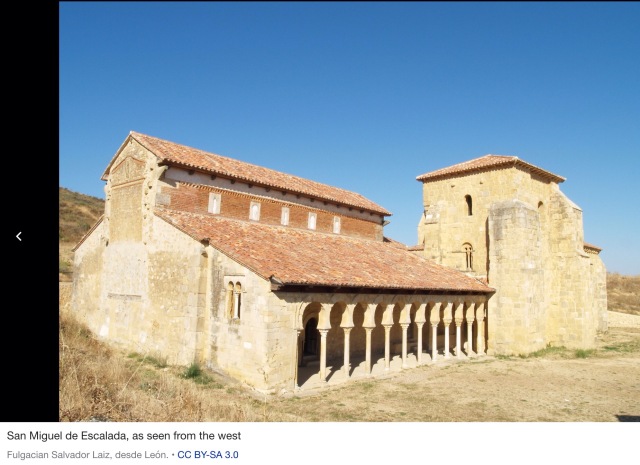 The second phase was developed with the arrival from France of the Benedictines of Cluny, during the Reconquista and several new orders developed at this time: Cistercian, military orders, Premonstratensian, Carthusians, Jeromes, Augustinians, Camaldolese and beggars.

The establishment of monasteries during the Middle Ages was paramount from a social and cultural standpoint, benefiting the arts and agriculture.

Monasteries are much less numerous in the south, Andalusia and the Canary Islands.

Retired, living in the Scottish Borders after living most of my life in cities in England. I can now indulge my interest in all aspects of living close to nature in a wild landscape. I live on what was once the Iapetus Ocean which took millions of years to travel from the Southern Hemisphere to here in the Northern Hemisphere. That set me thinking and questioning and seeking answers.
View all posts by borderslynn →
This entry was posted in Uncategorized. Bookmark the permalink.